The dumpling is a beautiful thing. A chewy or crunchy starchy exterior filled with sweet or savory goodness. A perfectly packaged food.

Where did the dumpling originate? In my thorough research (read: quick Google search), it seems like there’s no concrete origin story. Like most food, there’s a regional tradition that spreads throughout the world with war and trade. The consensus was a Central Asian origin if anyone wanted to bring that up at the next dinner party.

While dumplings are primarily associated with being an Asian food, they can be seen throughout the world. Samosas, ravioli, and pierogis are all types of dumplings.

Below are some of my favorite dumplings and where to find them in and around Fairfield County. Enjoy! 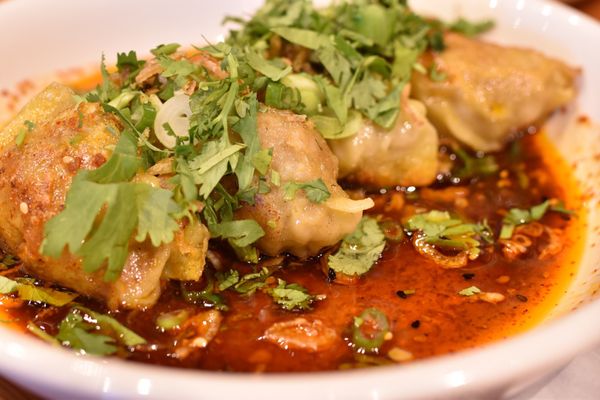 Crispy on the outside stuffed with pork and shrimp, these dumplings are a meal in of themselves. They’re topped with a chili oil sauce that is spicy without being overwhelming, and the crispy shallots and cilantro give these dumplings an unforgettable taste. Listed for $10 and worth every penny. They also have a roasted mushroom dumpling on the menu ($8) for a milder flavor. 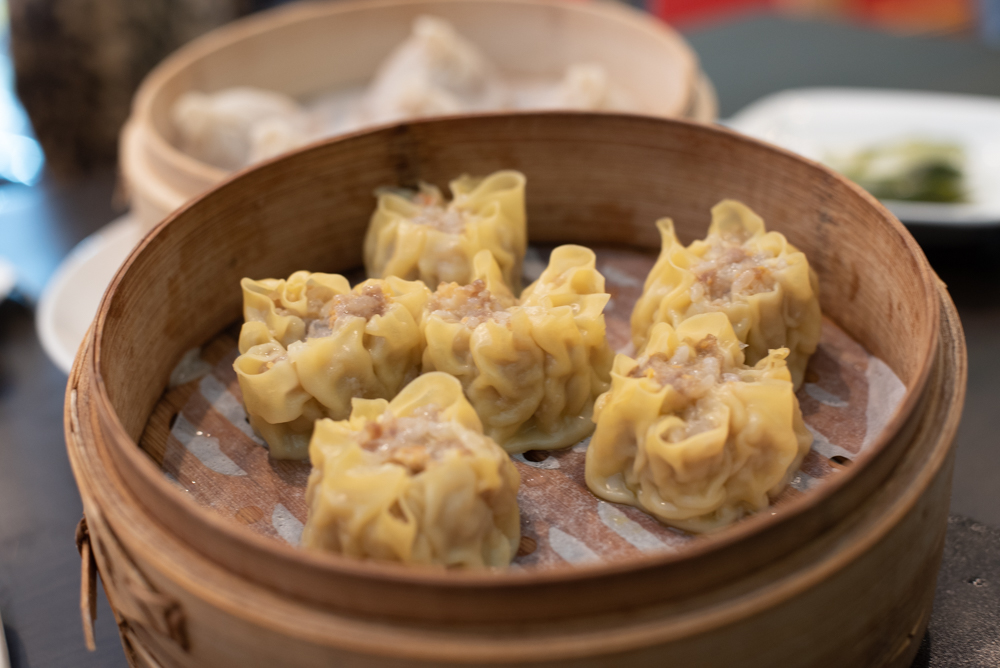 If you are looking for amazing dumplings, White Bear in Flushing is absolutely worth the drive. Pictured above are the chili oil wontons, which are a steal at $7 and a huge portion of meaty, spicy goodness. No words I could write could possibly do this dumpling spot justice, so do me a favor: grab your GPS and check it out (and bring me back some).

What are some of your favorite dumpling spots?